How netnography allows us to understand reality from up close and afar, combining scarce clues with large amounts of data

Digital netnography is one of the ways that, according to R. Kozinets, ethnography has been able to adapt to digital territories. The method consists of using not only participant observation and “lurker” style interpretation (observing people without being observed) to analyze human relations present in blogs, chats, social media, and other digital platforms; it goes one step further, using technological and algorithmic tools, as well as Word Clouds, image and discourse analysis, to further understand human networks and the practices of online tribes.

This type of ethnography combines big scale data analysis (Digital Netnography) with small scale analysis (Symbolic Netnography). Using Digital Netnography, we can simultaneously analyze thousands of data points with the help of algorithmic technology, while also diving deeper and interacting (participant observation) with hundreds of online users to better understand the logic behind the data within digital communities.

The French philosopher and historian De Certeau proposed a city metaphor that we can apply to illustrate how Digital Netnography works: on the one hand, we can climb a skyscraper and view the entire city from a high and alienated distance. This particular view allows us to detect patterns of movement, geographical strategic points, as well as material and human structures. However, it misses out on the details in people’s attire, faces, and conversations, as well as the general feel of the city. If we then go out into the streets, we get a different view: an opportunity to investigate close-up, walking side by side with its inhabitants and asking them how they think, feel, and make meaning. These circumstances allow us to deepen our understanding of people’s symbolic universe; however, it prevents us from seeing things from the skyscraper view.

By combining both approaches, a netnographer can produce a more integrated analysis, in which close-up and bird’s eye perspectives complement each other. Algorithms allow us to study an immense quantity of data, while small, in-depth analysis help us understand the symbolic meaning and logical structures found in the general layout of “the city”.

One possible combination of both types of analytic methods is Sociometry and Participant Observation. A sociometric study is a visualization model of human networks; it can help us outline a map of the general structure of an online community. Participant Observation, on the other hand, aids the researcher to actively and qualitatively understand what the members of each online tribe value and what they have in common.

Combining near and afar, with these perspectives netnography stops being a mere augmented focus group (2.0), as it has been defined by its critics. It also goes beyond the omnipresent, vigilant style of non-interactive lurking. Netnography becomes a complete study that reveals the structural logic and cultural understanding of a digital human network. Sociometries act as a cartographic tool for abstract understanding of how data spreads within a tribe, and participant observation reveals the meanings that its members share. 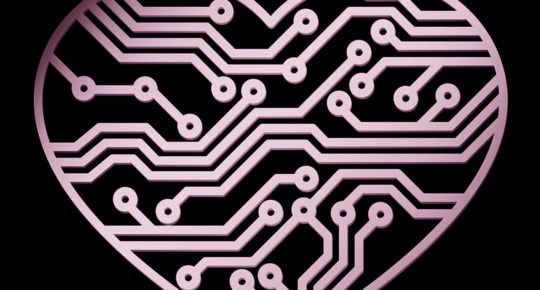 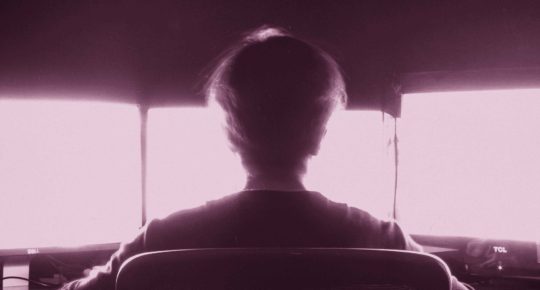 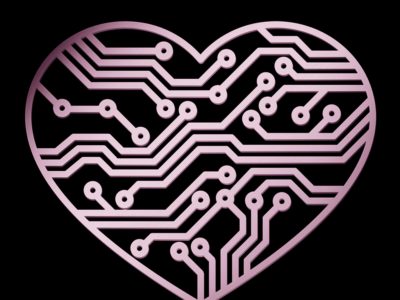 Previous Post (p) Love in the Time of Tinder 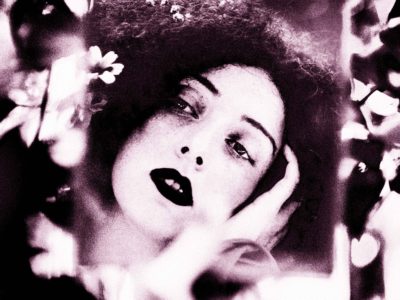